I successfully completed a specialty residency in 2002 by acquiring knowledge at the North Estonia Medical Centre’s Dermatovenerology Centre. After this, I practiced medicine for several years in the friendly team of West Tallinn Central Hospital. In 2011 I continued my professional journey as a team member at the North Estonia Medical Centre, curing both polyclinic patients and inpatients. Since the same year, I own the Valvira License, which means I have worked in various private clinics in Finland. 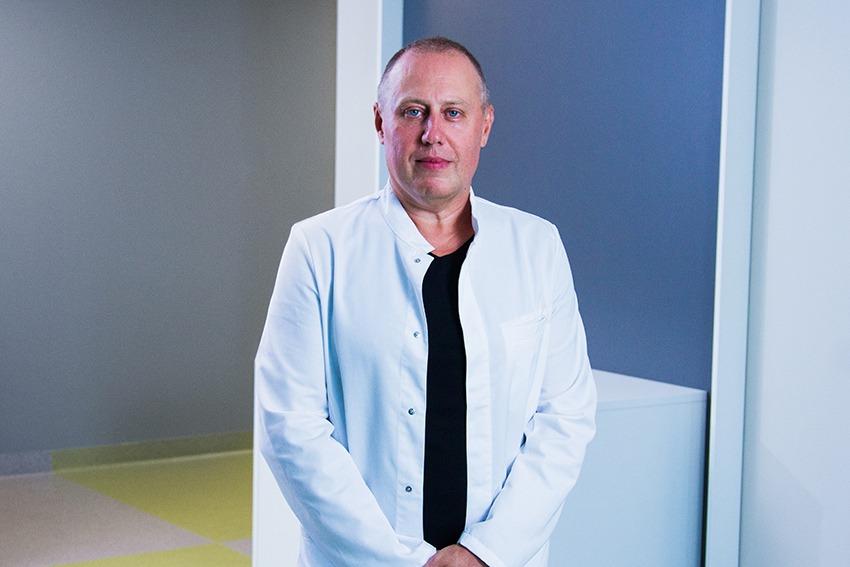 I have also expanded my professional horizons, thanks to diverse and long-term work in various private clinics in Estonia and participating in international clinical trials. I have devoted my life as a doctor to this chosen field, striving to develop as equally as possible in its various fields. I firmly believe that effective assistance for patients can only be achieved through the close professional collaboration of different specialties, without it diagnostic and treatment options are significantly limited.

I attend World and European Congresses regularly and purposefully, and also take part of both Estonian and Nordic (NDA – Nordic Dermatology Association) conferences, seminars and workshops.

I try to devote all my free time to my family and traveling. I enjoy reading, sports and athletics.